Back in ’86, I lost my best friend to due to heart trouble. Or, was it a broken heart? She was the only person in the world that was able to pierce through my veil of defense and verbally shake me into doing right. She was always there when I needed her, and when I went into a semi-functional shock when Momma died in ’82, she called me every day [long distance at that] for about 6 weeks until I came out of it. She was my sister, three years older.

Today, Sept. 16th, is the 26th anniversary of her transition. I remember it like yesterday. I had finally saved enough money for a down payment on my first computer. I was in the bathroom, getting ready for work, and I got the call. She lived in the south suburbs, and I dropped everything and jumped in the car to go out there. I did stop and call my nephew to go with me in case I couldn’t drive.

We made record time on I-394, in the left lane with flashers on. When we got there, her church ladies from the Abounding Life C.O.G.I.C. were there cleaning up her bedroom. Some were comforting the girls. Our other sister had already arrived, and was about to go to the hospital to identify the body. Turns out she died in her sleep, with her youngest child in the bed with her. I really don’t think he’s ever gotten over it, as his life has taken several twists and turns. He was only 3 at the time. At the moment, he’s doing well. I pray for him more than he knows.

The other two daughters have eventually made peace with this shock to their lives, and are doing well as a mother/wife/property owners, not necessarily all in that order.  They were 10 and 14, respectively. I did what I could, because they stayed with me just about 10 years. I like to think that all three made it out alright. The middle child is exactly like her mother, and the oldest is like her other aunt.

But, back to the subject at hand. I have officially given my sister sainthood. Why? Because I know that no matter what you were trying to accomplish, you had her unadulterated support. I always felt that if she’d been living when I decided to go into business as a computer consultant, she would’ve been sending me customers instead of asking me to give her friends discounts. I saw her take a roustabout acquaintance, persuade him to confess Jesus Christ, and turn his entire life around, just from a few quiet conversations when we took him to her home. She was always trying to get me to come to church as well.

When she first moved to that suburb, the Klan stuck a cross in her yard, and she took a picture of it. But, she wouldn’t do anything about it. As the family radical, I had a fit. Why aren’t you sending this to the Tribune, the Sun-Times and Defender? She said it won’t matter, because after they discuss it, I’ll still be here with these kids. I stopped for a moment, and realized she was right. I believe it was a classmate of the oldest girl. I don’t know where that picture is today.

The summer before she passed, she had to retake one class that was keeping her from getting a Masters Degree in Child Psychology at a college in the far south suburbs. Back then, there weren’t many Black folks enrolled in the masters programs at that school. And, a professor failed her on a final. She was devastated, and by September, rather than working with her degree behind her, she had to rearrange her life to take one class, which also meant less salary as a substitute teacher. It was hard, and I think it completely affected her health. Even though she was one of the most optimistic people I’ve ever known, this wasn’t good. We all knew about it, but not about the effect it had on her plans. I always wanted to get her a posthumous degree, and mentioned it to one of the girls, but she’ll take care of it when she gets a chance.

Nevertheless, I did give my sister verbal flowers while she lived, because she knew that I would listen to no one else’s advice. If she needed me, I was there if at all possible. And, what more can you ask?

God Bless you, Saundra. Put in a good word for me for this tumultuous life, that it can be resolved soon, in Jesus’ name.

Your Donations Are Welcome

If you like what you’ve read here, visit our other site, New Dispensation Websites. Welcome to the Web 4.0 – a place to get your own website, advertise, obtain help for incorporating a new business, or state your opinion. Plus, look for the new podcast, “Dichotomies, Then Solutions!” You’ll enjoy it! 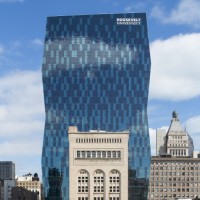 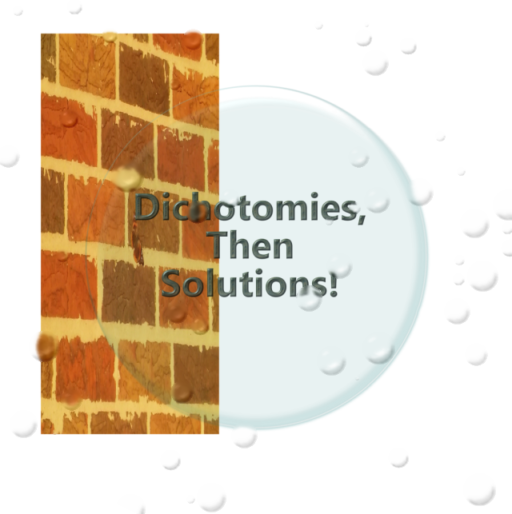 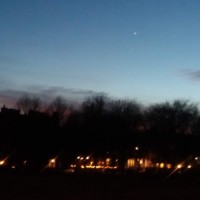 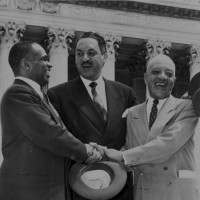 ©2021 – Julia S. Butler and “2021: Immediate Change.” Unauthorized use and/or duplication of this material without express and written permission from this blog’s author and/or owner is strictly prohibited. Excerpts and links may be used, provided that full and clear credit is given to Julia S. Butler and “2020: Immediate Change” with appropriate and specific direction to the original content.

A Big World Out Here!

Recent reviews by Julia B.
What's this?

Coming From All Directions

Everything Has a Solution.

Always Something New to Learn

Politics and Commentary for the Thinking Person of Color--"Better to sell an idea than to buy a lie!"

the world of aretha franklin